Fujitsu General’s design strategy had the design department involved in every aspect, from product planning to development, promotion and branding.

Moving forward, Fujitsu General will aim to continue advancing their design strategy, to offer new value to people and spaces.

【Features of the Winning Product】

Designed for living spaces with a Japanese aesthetic sense, blends seamlessly into spaces as an item of interior design.

Designed to blend naturally into Japanese interiors, with a refined quality reminiscent of pottery or the earthen walls found in traditional Japanese abodes as motif. Using resin featuring finely colored flakes, the finish gives the feel of unglazed pottery. Further, the front panel has a soft form and is detailed with a wave pattern molded into the surface. This reduces the impression of bulk when installed while allowing for delicate shadows to be cast by natural and interior lighting.

The Z Series is a product of Fujitsu General’s Craft Design Series, designed with a natural feel full of warmth in mind. Another winning product in this Series is the SV Series, released in April last year, making this the second year in a row that the Series has won.

In pursuit of universal design, the remote features ideally placed buttons for ease of use, and a compact yet simple form.

The most commonly used buttons are placed for easy access. Care was also taken over the width of the form factor, ensuring users with smaller hands or reduced grip strength can operate the remote with ease. Additionally, the device uses Bluetooth® so there is no need to point the remote at the air conditioning unit to operate it.

【About the Red Dot Awards】

The Red Dot Award is an international design award that has been held every year since its founding in 1955. The Product category is for products of excellent design that have been commercialized worldwide during the past two years and these products are judged using nine criteria including design innovation, functionality, quality, ergonomics, durability, and ecology, etc. 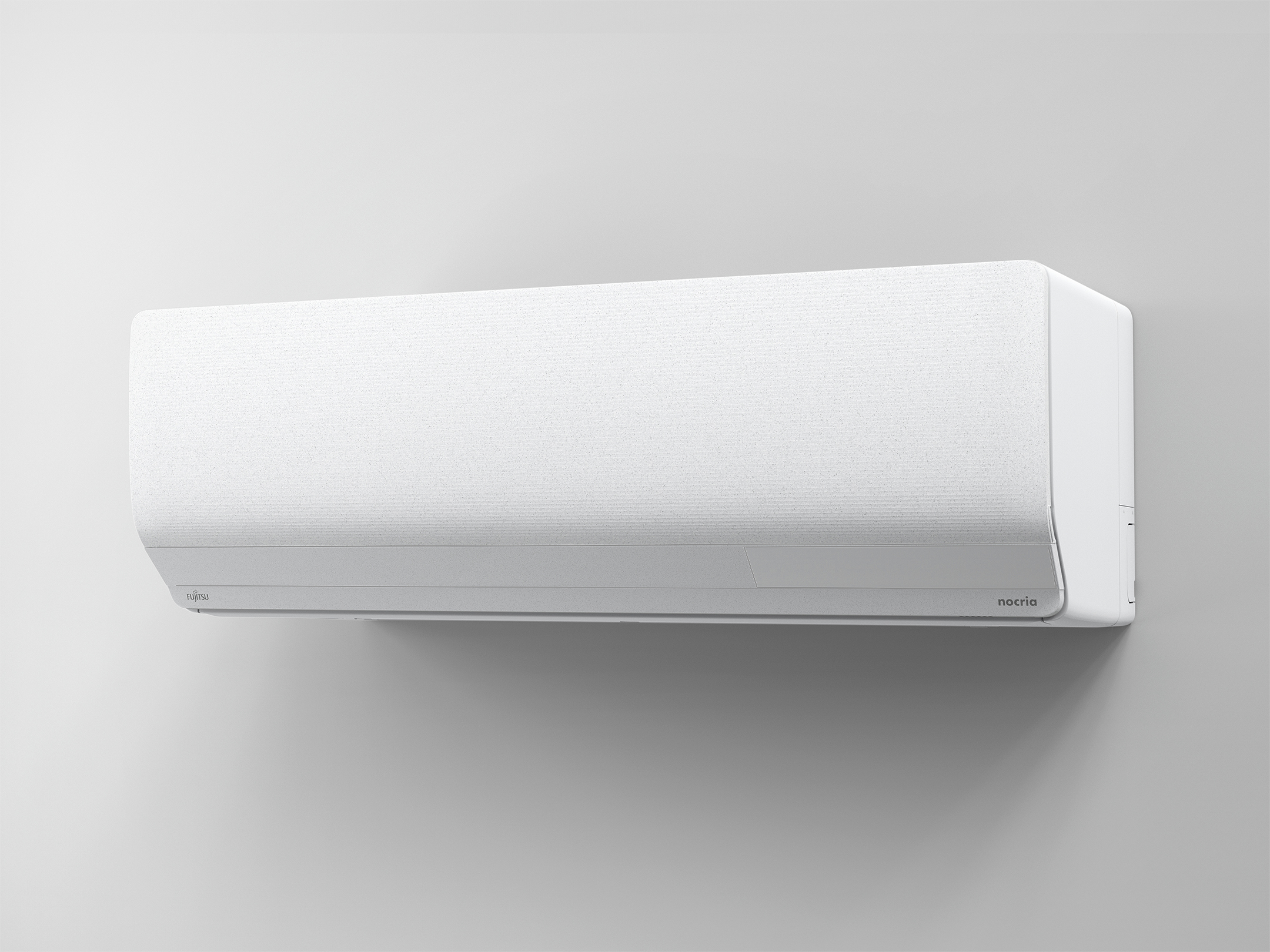 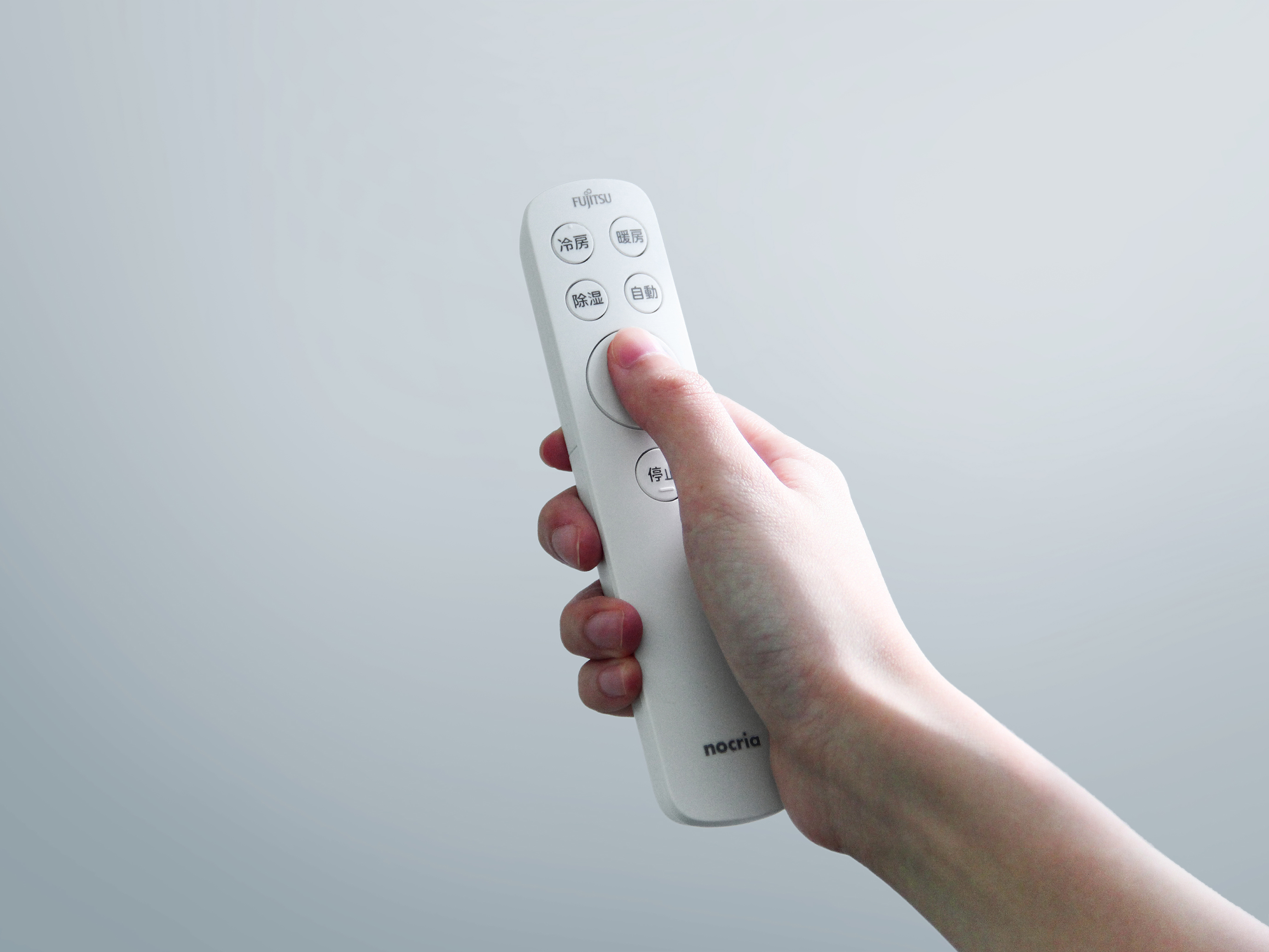 * nocria is a global trademark of Fujitsu General.

* Bluetooth® is a registered trademark of Bluetooth SIG, Inc.

Go back to previous page
To top of this page